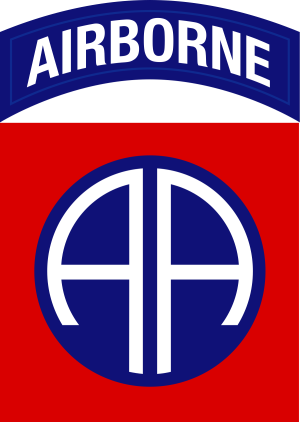 Harland L. Hartford, 82, of Canton, passed away on Friday, July 9, 2021 at UPMC in Wellsboro. Harland Lynwood was born on October 11, 1938 in Shunk, he was the last of 10 children born to the late James S. and Lila (Leonard) Hartford.  He was proud to have served in the 82nd Airborne Division of the U.S. Army and would often tell stories of his experiences while serving in the States as well as Germany.

On August 28, 1970 Harland married the former Connie Ann Johnson in Canton, together they shared 50 years of loving marriage. Harland was employed for over 20 years by K.J. Trucking in Farmington, NY and later by the former CAF Inc. in Canton until his retirement from trucking. Most recently he assisted with the operations at Timber Ridge Winery in Canton. He was a member of; the American Legion Post 303, VFW Post 714 both of Canton, Red Run Rod Gun Club in Ralston and the Newelltown United Methodist Church.

Harland was known to be a jack of all trades. His family lovingly referred to him as “Tim the Toolman.” He truly enjoyed feeding the deer and in earlier years his horses. Harland could often be found at his daughter’s winery, Timber Ridge. He was always happy to pour you a sample. Wine making was something he truly had a passion for. He enjoyed reminiscing about his siblings and how they all grew up in a “time passed” in Shunk.

Family will receive friends 4 to 6 P.M. on Wednesday, July 14, 2021 at Pepper Funeral Home, 578 Springbrook Drive in Canton. A Memorial Service to celebrate Harland’s life will follow at 6 P.M. with Rev. Herbert Eby officiating. Burial will be private and at the convenience of the family. In lieu of flowers consider a memorial donation in Harland’s memory to the Bradford County SPCA, PO Box 179, Ulster, PA 18850 or the American Cancer Society,1948 E. 3rd St., Williamsport, PA 17701.

Please share memories and condolences with the family at www.pepperfuneralhomes.com

To send flowers to the family or plant a tree in memory of Harland L. Hartford, please visit our floral store.